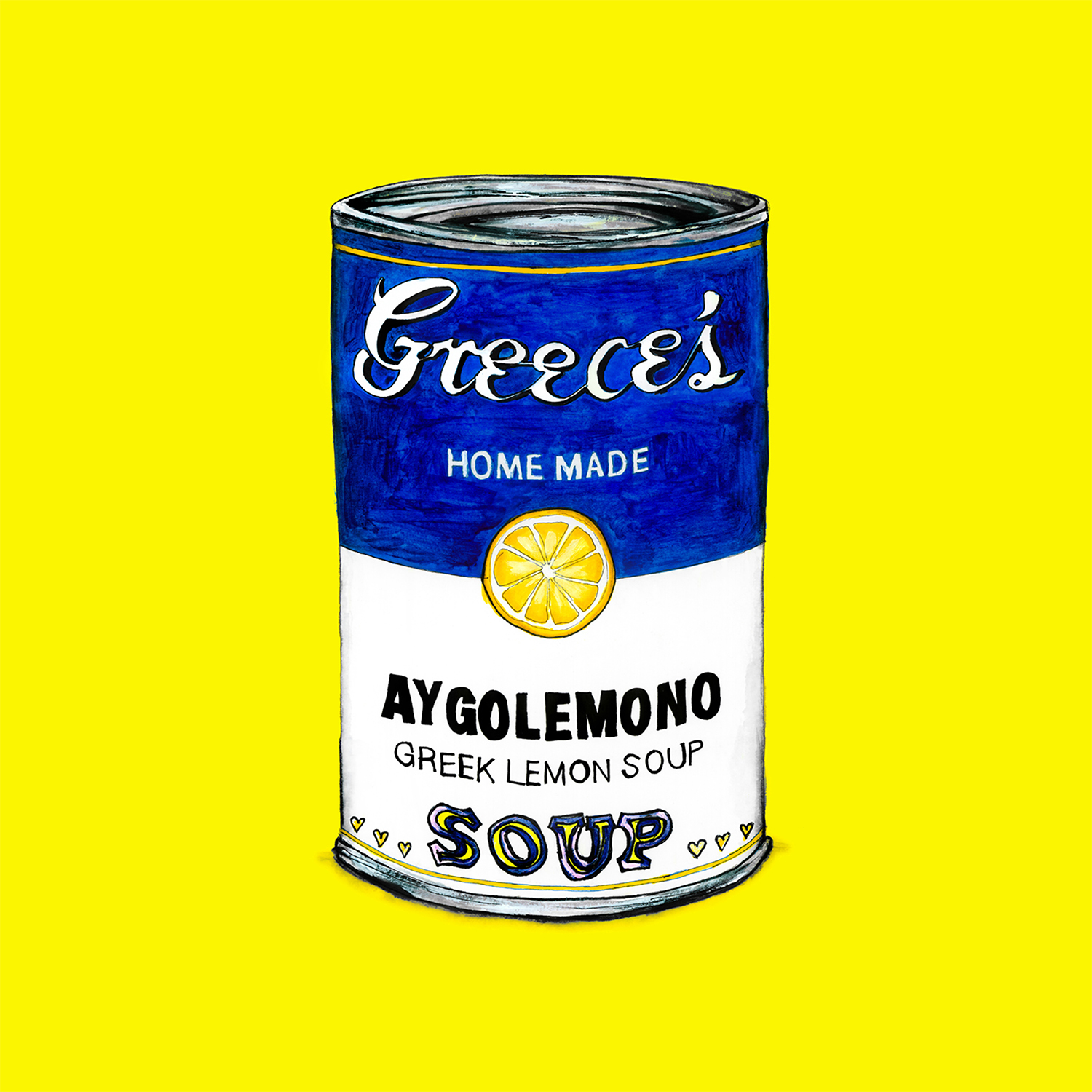 Caroline Rovithi is a self taught artist born in Germany with Greek-German Nationality. She studied at the German College for Graphic Design & Advertisement in Athens. She began her creative journey in 2002 and had a  very successful career as a creative director in advertising & publishing companies in Greece which played a crucial role in her artistic expression. Her year long practice in creating concepts on demand and finding unique original ways to implement them through various types of media contributed in developing a unique skill of combining art and creative concepts even on issues that are on demand.

Caroline Rovithi is represented exclusively by Mamush Gallery since January 2019.

As a child who was raised in the 1980s her artistic expression is very much influenced by the aesthetics of that decade: the styles and movements in contemporary art at that time, the increasing engagement between art and popular culture influenced by MTV, Saturday morning cartoons, and product branding that was extreme and prominent. Her new artwork, has a very powerful concept coming directly from her heart and soul. Her purpose is to inspire, to motivate and connect with people on a deeper level through powerful messages.
Read More

Hand painted Acrylic Box for the Book: All you need is Greece 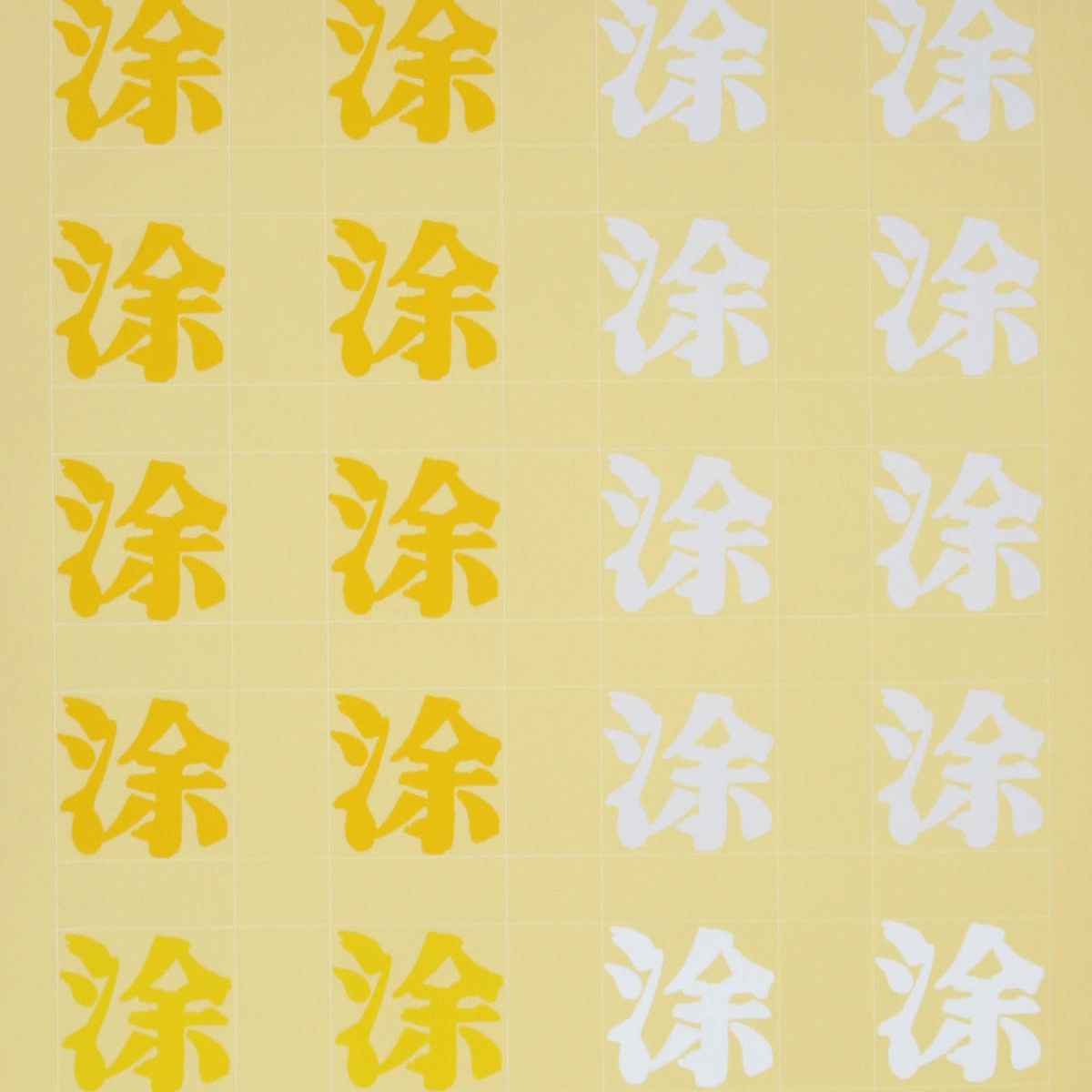 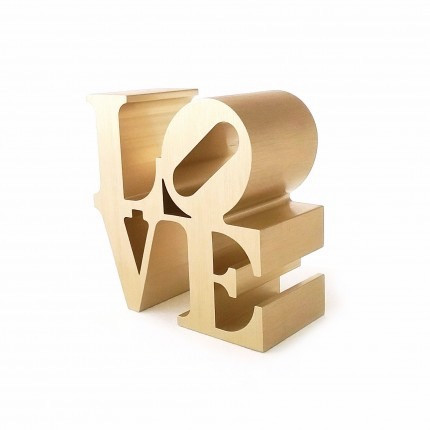 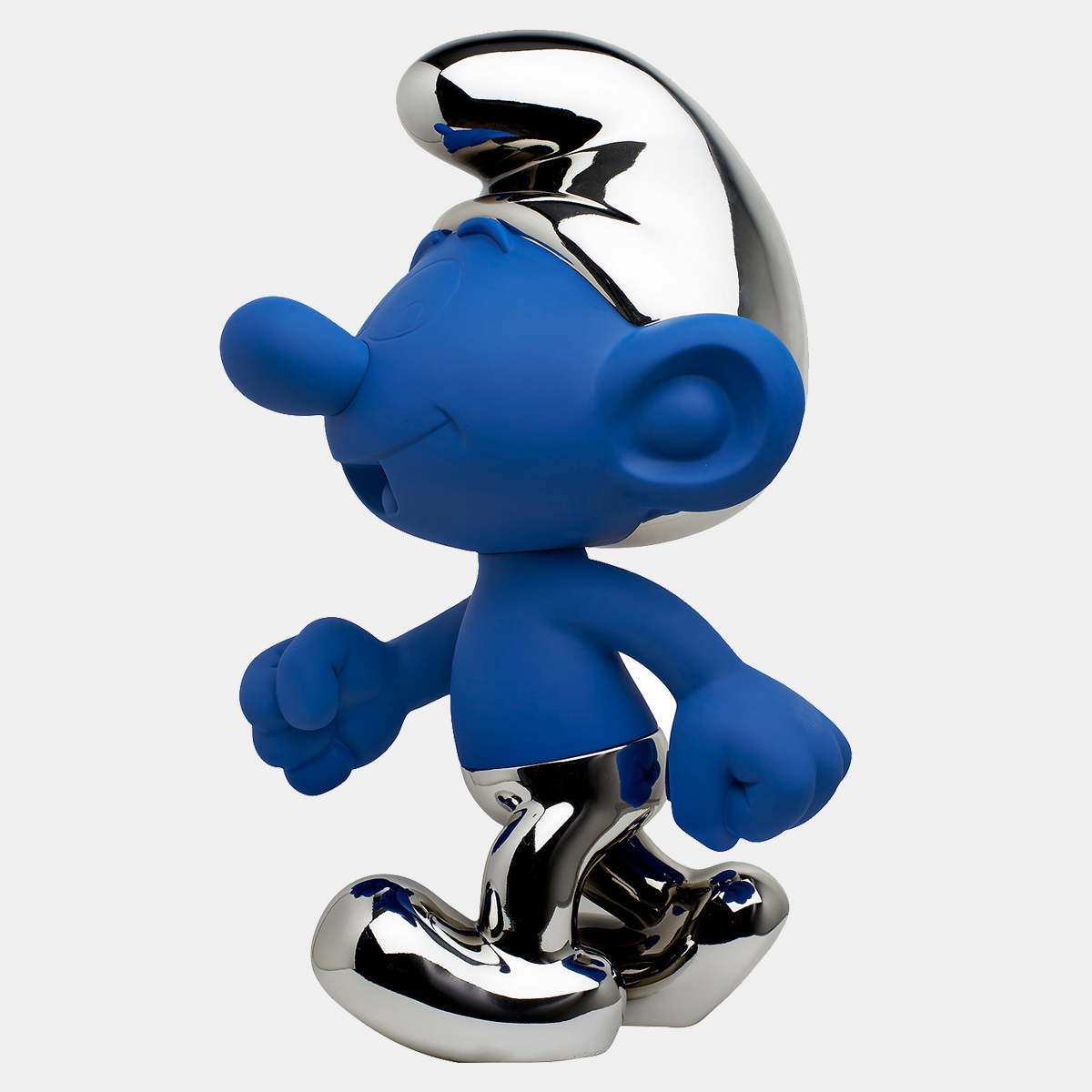 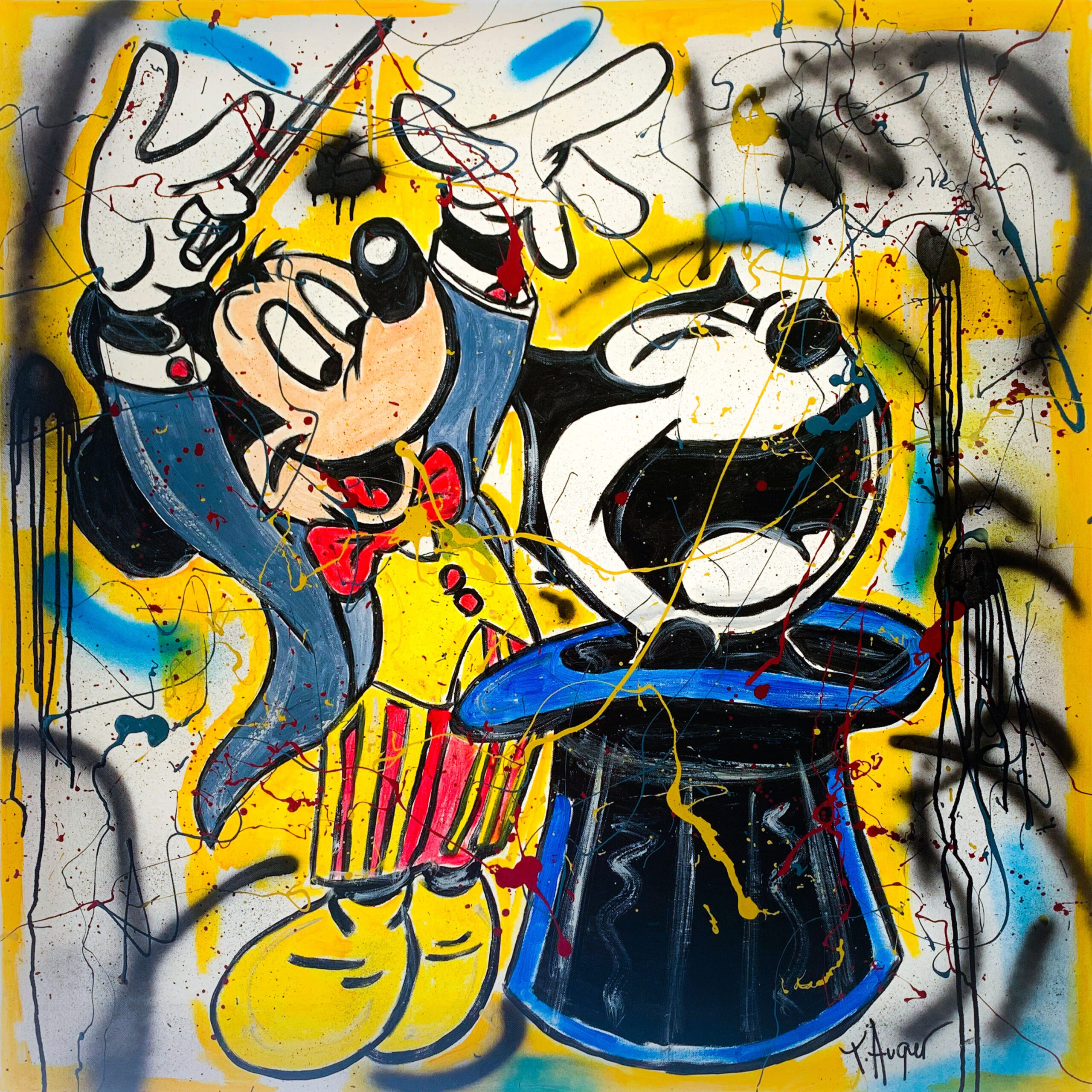